One of the first things we noticed at Laine and John’s wedding is that everyone would actually hug – like, really hug – long enough for us to take multiple photographs. If you’re a photographer, you know just how hard it can be to capture those fleeting moments. Laine and John’s wedding was overflowing with moments. At times there were so many emotional, dramatic, and utterly crazy moments happening all at once that we didn’t know which direction to shoot. “Quick, you go shoot the naked fire dancer and I’ll try to capture this guy in the alien costume hula hooping.” These are the kind of ludicrous statements you would hear coming out of our mouths numerous times during the evening of their wedding. Thankfully we had our good friend and assistant Jody Goodwin to help us capture the shenanigans.

From the moment we arrived at Island Lake Lodge for their wedding weekend, we were immersed into the incredible culture of The Burning Man Festival. The first half of their wedding day was somewhat traditional with an emotional ceremony, held on the lush shores of Island Lake. It’s not uncommon for Lanny to cry during the middle of a ceremony, but for me to start crying is very rare. Laine prepared special vows for John’s two little girls. They were incredibly toucing and beautiful. There wasn’t a dry eye in the place and Lanny was having a hard time breathing. The second half of their wedding was modelled after the Burning Man Festival. Among other things, this resulted in oulandish costumes, fire spinning, LED hula hooping, flag dancing, amazing music and just a little bit of nudity. I’m still having a bit of a hard time wrapping by head around “what” The Burning Man Festival actually is, but after photographing this wedding, I can tell you a few things. It’s a community of incredibly giving and generous people committed to self expression, art and leave no trace ethics. We had the most wonderful time capturing this crazy weekend. So much, in fact, I think we’ll be making an appearance at the real Burning Man Festival in the near future. Anyone know of anyone getting married there? 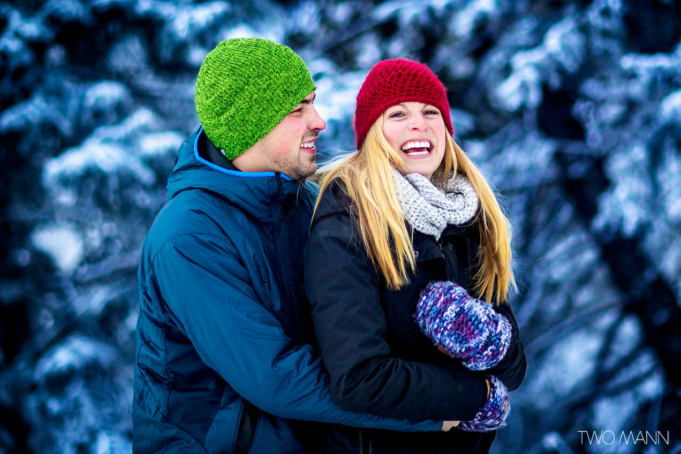