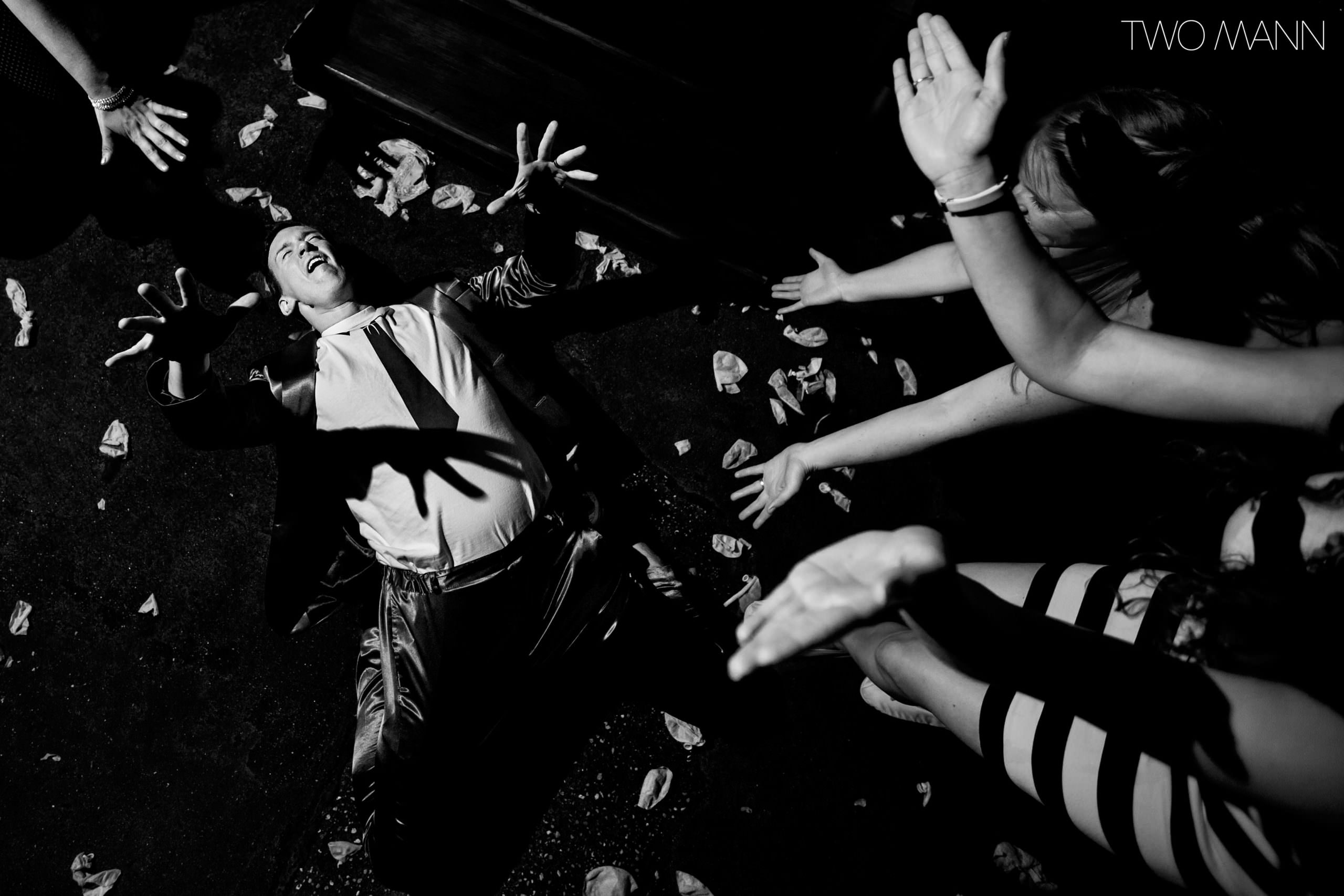 It was 2012. We were sitting behind the most well-known wedding photographer in the world, debating whether or not to tap him on the shoulder and introduce ourselves. We were in the first year of our career as wedding photographers and attending the Canada Photo Convention, sitting behind the conference keynote, Ryan Brenizer. It is so surreal to think back to this moment and the nervousness that we felt. We’ve since got to know Ryan and his equally talented wife, Tatiana. They are wonderful, generous, down-to-earth souls and we were completely blown away, 3 years later, when they asked us to photograph their wedding celebration in Brooklyn, NY, this past June.

Their wedding took place over three distinct events with 3 distinct photographers. The first wedding was a secret elopement (one year ago), photographed by Tatiana’s best friend, and amazingly talented photographer, Inbal Sivan. The second, an intimate ceremony with just a small group of friends and family, photographed by a huge inspiration of ours, Tyler Wirken. And, the third was a theatrical ceremony/legendary party in the heart of Brooklyn with their friends from far and wide. We love photographing all types and parts of weddings, but were so happy to be left in charge of documenting the party! We can’t say that 3 years after nervously sitting behind Ryan, that we felt any less nervous, but now it was for completely different reasons. Now we were photographing the party of the century thrown by (and for) two of the most sought after photographers in New York, with a who’s who list of internationally-renowned photographers cheering/heckling us on. Lucky for us, Tatiana and Ryan have a natural way of putting everyone at ease.

As for the wedding celebration itself, take everything you think you know and believe about weddings, and throw it all out the window. Every aspect of this celebration was unorthodox in every possible way. Tatiana and Ryan got ready together in their Brooklyn apartment (while delivering a wedding). The “ceremony” featured choreographed song, dance and a theatrical performance. This was followed by a surprise balloon drop from the ceiling, killer music all night long, a pyjama costume party and, of course, crazy-ass dancing. And not a single posed portrait.

To say we had fun photographing this wedding, and partying along with all the guests, would be an understatement of massive proportions. Thank you R and T, for bringing us to New York, opening your hearts and letting us into your beautiful life. We cannot wait to come back and see you again, and enjoy some of that Brooklyn charm. Maybe we can reverse rolls next time, and you can photograph us :). Love you guys! 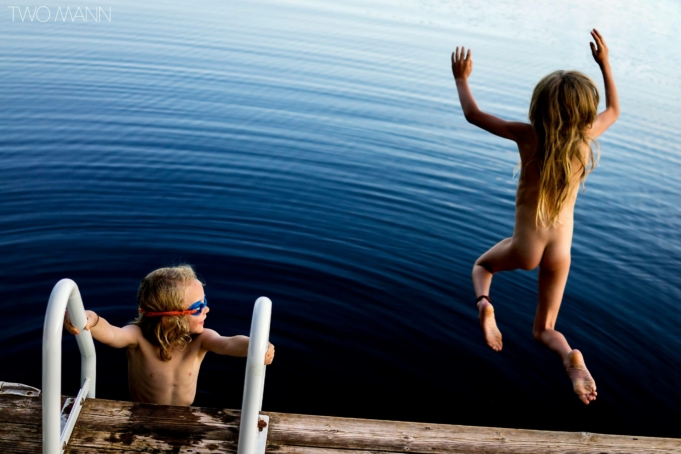 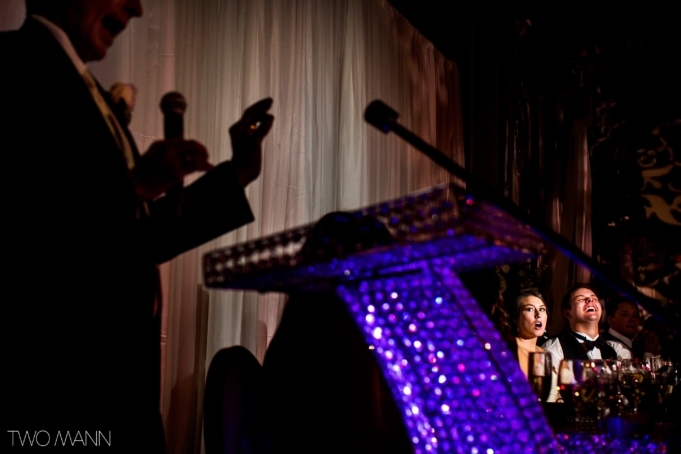