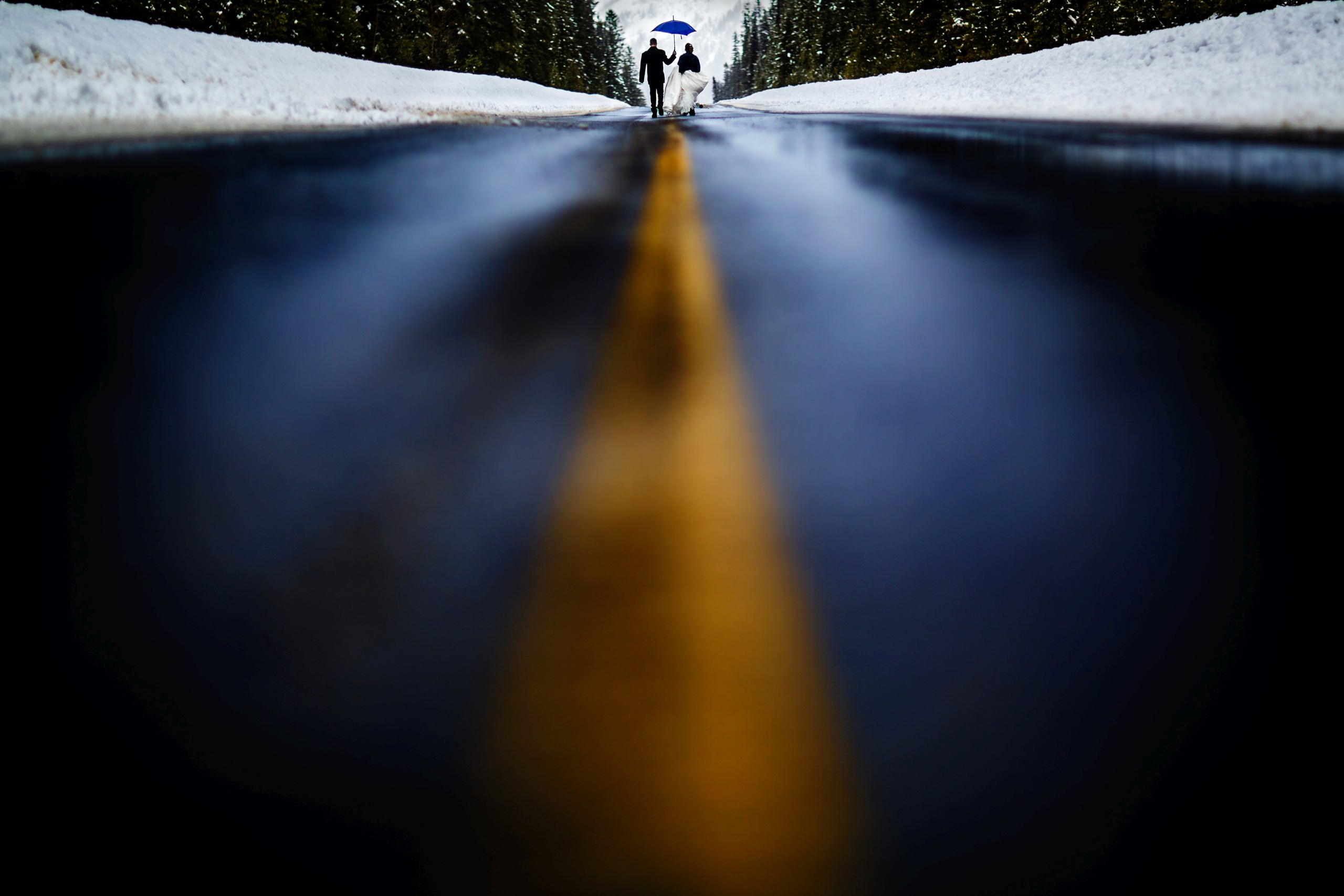 2017 was pretty awesome! We had our passports stamped in 15 countries on 6 continents, exploring the world as a family, world-schooling our kids (7 & 9 yrs), teaching workshops, and photographing weddings across the globe. Honourably, many of those were weddings of talented professional photographers from around the world. And remarkably, we were both named amongst the Top 10 Wedding Photographers in the World again by Fearless Photographers and One Eyeland.

And here’s to Parfait Productions, Maru Films, Chai Productions, Fabula Films, Luve Films, and Elle & Be Films whom with we were honoured to collaborate this year. 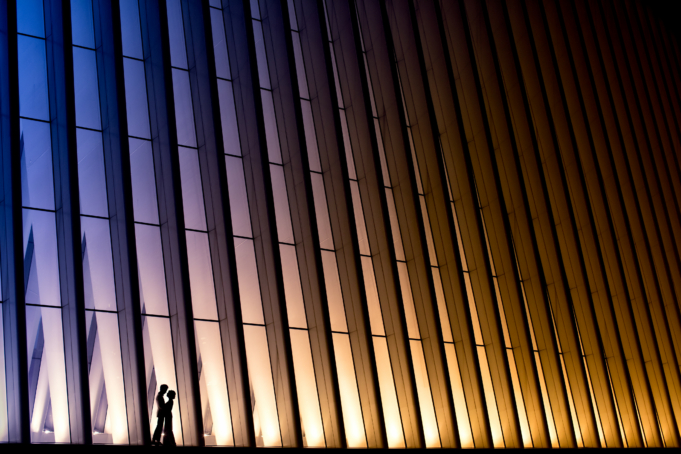 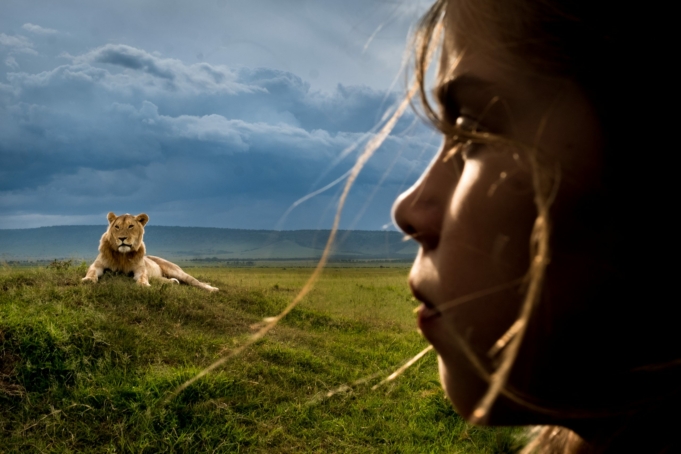