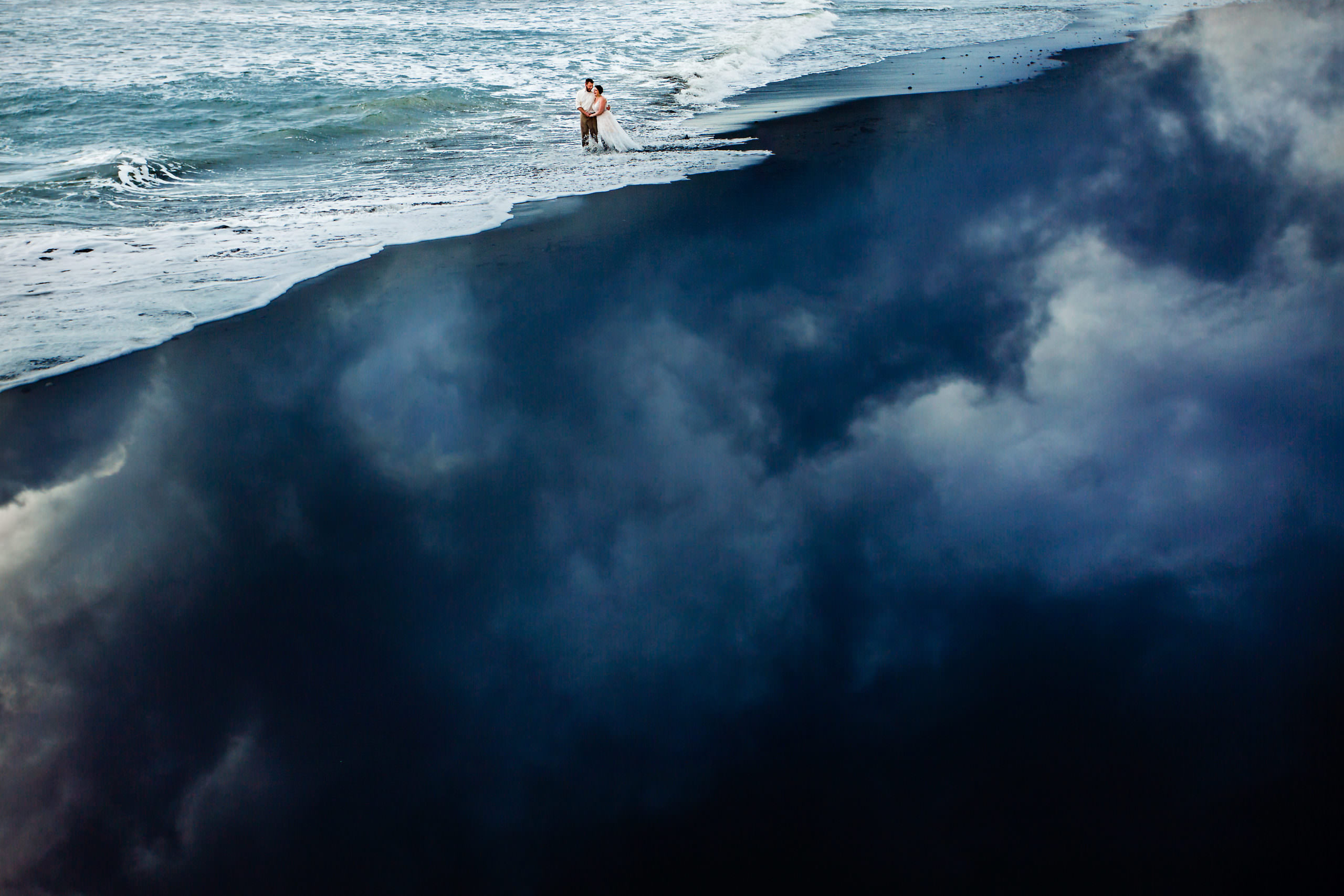 Among infinite random occurrences that conspired to bring these photos into existence, two of the more critical and obvious happened 5 years ago. First and foremost, Kelly and Leif got married at River Music Experience in Davenport, IA. Coincidentally, many miles away, Erika and I were diving into our very first wedding photography workshop… embarrassingly named Balls Out!

Its was 2014. Kelly and Leif had began their storied adventures in married life together. Erika and I unintentionally began our adventures in photography education. These two seemingly unrelated paths were just that. Until, that is, Erika and I announced our 2019 Metanoia Workshop in Bali, Indonesia. Within 2 hours, it had filled up entirely with 12 professional photographers from 7 countries on 3 continents. Kelly, a rocking Quad City wedding photographer, was one of them.

A few weeks later, we received this e-mail from Kelly:

“Hey Guys! Our 5 year wedding anniversary is March 1 & we plan to do a very informal vow renewal while in Bali for your workshop. When we got married in 2014, I had my dad do my photos and took self portraits because we were broke… so if you guys can do this, I want to do it! Date and time are totally flexible – I am thinking 2 hours or something… we only plan to read each other letters in some pretty location with portraits afterwards. Just us. 🙂 Let me know a quote or if this is even possible!!”

We could have just offered Kelly and Leif our normal rates for this kind of coverage, which we did. But we also had a wilder idea!

“What if you did your vow renewal AT the workshop? The “just us” part would disappear, of course… but so would the cost. The demonstration would be invaluable for everyone at the workshop. Totally up to you.”

They jumped at the idea, and the rest was history.

Kelly and Leif, thanks for losing yourselves in each other before our lenses and the watchful eyes of 12 inquisitive photographers you’d only just met. On behalf of all who bore witness, it was our honour to witness this beautiful commemoration. Your trust humbled us all.

Universe, thanks for conspiring in all the magical ways that you did to make this happen so beautifully.

Here’s to so many more years, and hoping we can be there for each and every vow renewal. 🙂 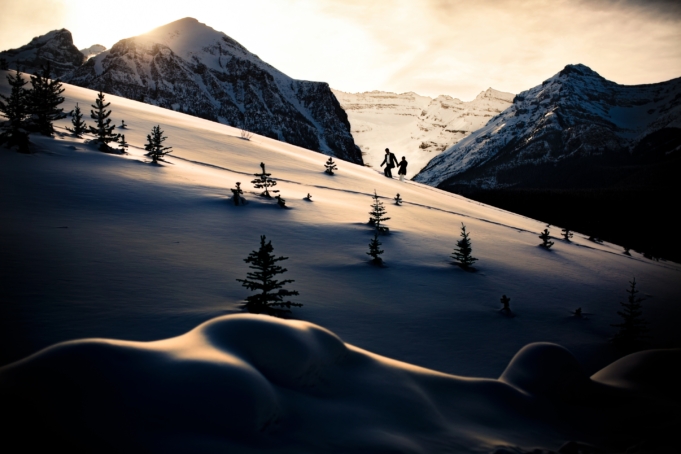