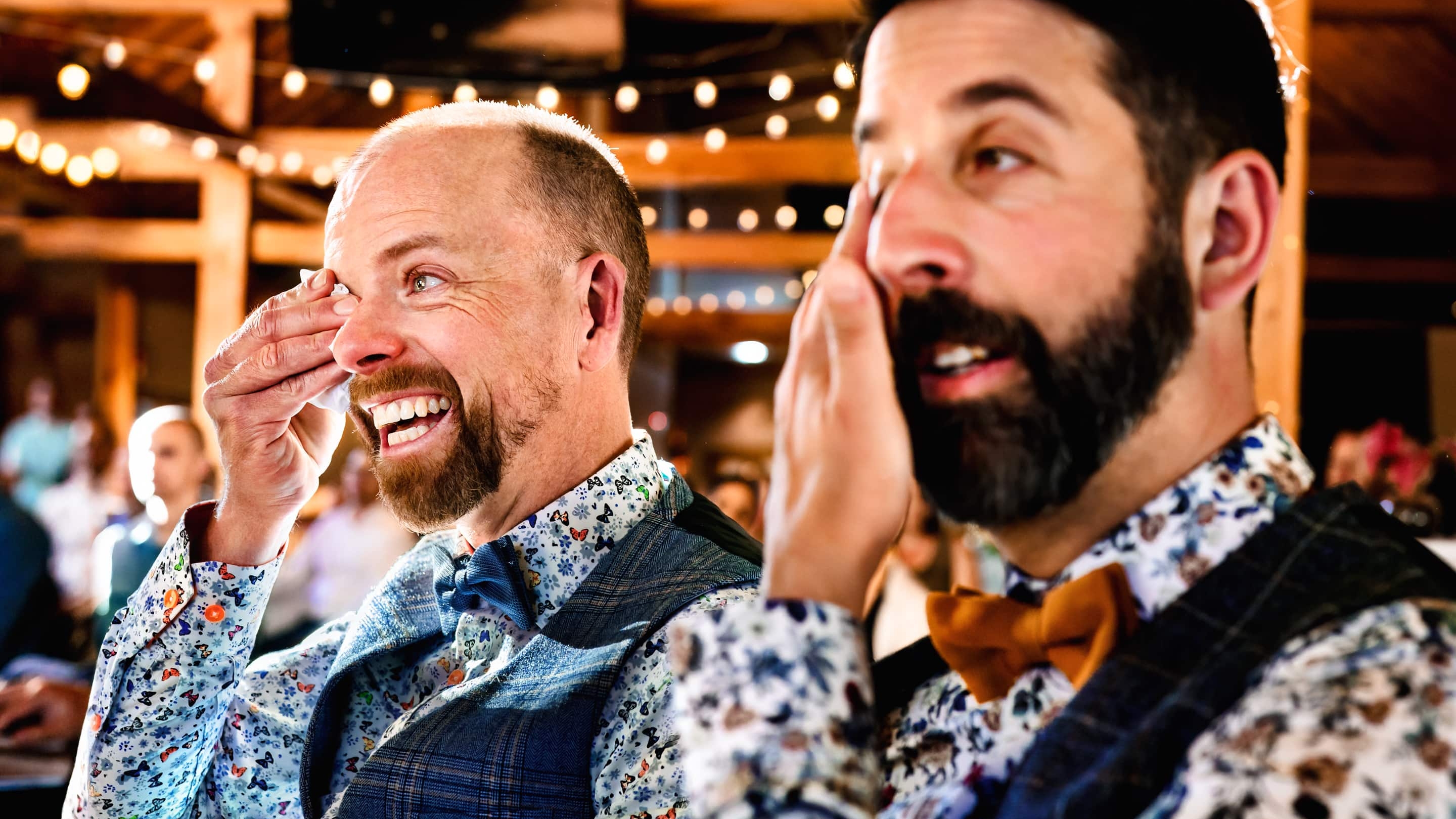 We often honour and celebrate marriage as a journey of two people moving forward in the world together. It’s a celebration of their recent past and their future. But, there was something different in the air at Patrick and Robin’s wedding. In addition to being present, there was a DEEP sense of the past. A deep sense of honouring what was. It was powerful. And although, at that moment, we didn’t know the exact history, we could feel it. We asked Robin about it after the wedding. This is what he told us.

My grandmother was 15 when she was taken from a town in Hungary with her family to a ghetto and later deported to Auschwitz. She and her mother survived together and later found out that her father and brother had survived as well. My grandmother and her mother were together throughout their time in the camps as they were later sent from Auschwitz to work at a work camp in Germany. My grandfather is one of the sole survivors of his family of 12 siblings. He was in a work brigade of Jewish captives in the Hungarian army when his family and town inhabitants were deported to Auschwitz and upon arrival were gassed.

My grandparents were very influential in my life. I spent a lot of time with them and would listen to their stories from the camps and survival. My grandmother would often refer to herself as an optimist and her belief in survival and reconnecting with her family kept her alive in the camps. My great-grandmother would often stress the importance of knowledge and learning in my life as it is the one thing no one can take away from you. My grandparents and their stories are very much a part of who I am. I know they would have loved to have been there for my wedding but have passed many years ago. The ceremony had the reminder that it is not just about Patrick and me, or just our families and friends, but also the generations before who have worked hard to survive and thrive for our benefit and the possibility to enjoy this moment in freedom. It is also testimony to their resiliency and the atrocities they faced that no human should ever have to face.

All of us present could feel this history, in a way we couldn’t forget. And, that’s why we will never forget this ceremony.

And maybe (probably) this is also why we’ll never forget Robin and Patrick. We’re all shaped by our history. The lived experiences of our ancestors is somehow inside us. Robin and Patrick embody kindness and gratitude in a way that’s hard to describe. You just feel it, radiating off them, from within them.

Robin and Patrick, commemorating this beautiful part of your history was a true honour for us. We hope we’ve helped you never forget the feeling.

P.S. Lanny had Covid (stayed masked and outdoors) so big thanks to our friend, Dave Fay for helping us out at this one. 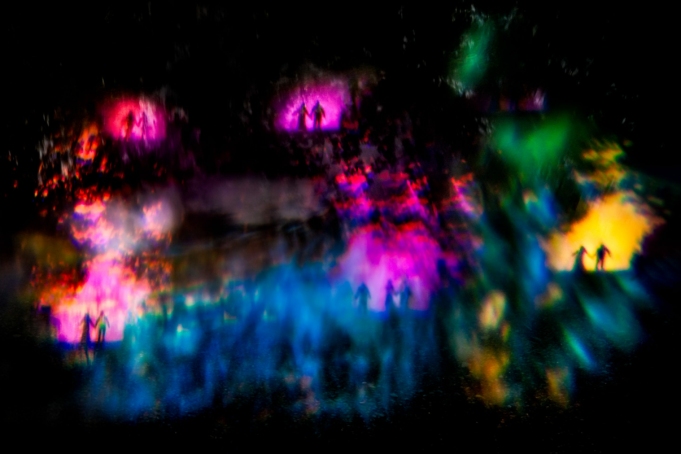 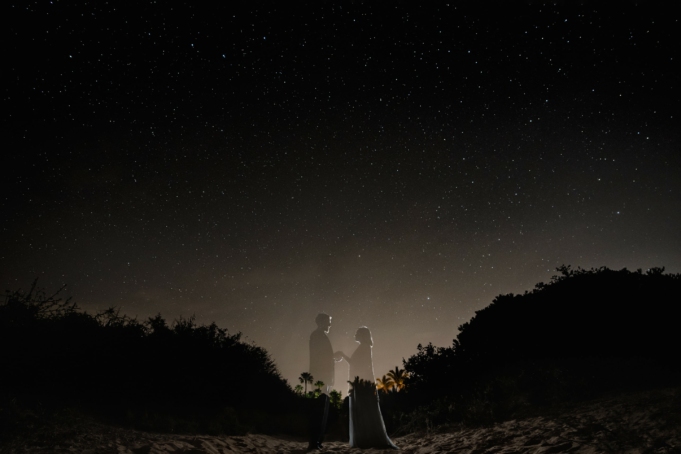